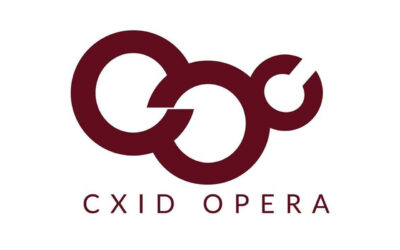 The Kharkiv National Academic Opera and Ballet Theater named after M.V. Lysenko/Skhid Opera is an artistic team in which dedication to the best cultural traditions is organically synthesized with brave searches for the most modern forms of artistic expression.

It is this combination that turns SKHID Opera into a real modern multicultural outpost in Eastern Ukraine and a strategic center of influence in the region.

After all, Kharkiv is the second largest city of Ukraine after the capital, a significant cultural, scientific and industrial center that holds a full set of awards of the Council of Europe and is recognized by UNESCO as the «city of music» due to a large number of festivals and musical institutions. The largest and most powerful of these institutions is the Kharkiv National Academic Opera and Ballet Theater named after M.V. Lysenko / SKHID Opera.

The history of the formation of opera and ballet art in Kharkiv began as early as 1780.