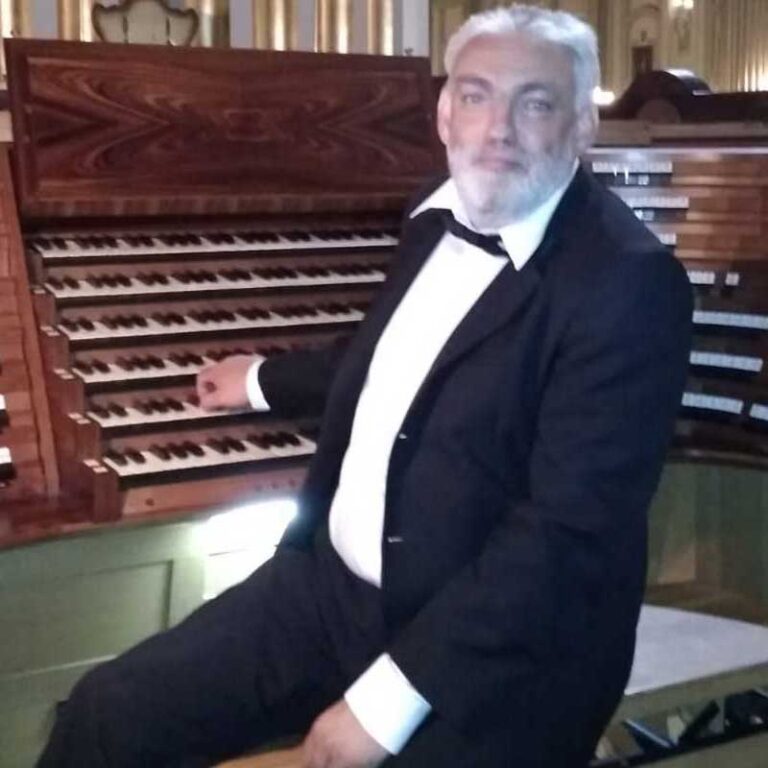 Dmytro Morozov proved himself in various areas of musical life as a multi-talented artist. A number of his works can be described as «performed for the first time ever».

Dmytro Morozov dedicates a large part of his work to performing as an organist and creating interesting musical programs, giving concerts in Ukraine and abroad. In the summer of 2019, he had the honor of playing the organ in St. Peter’s Basilica (Vatican) during the Sunday Mass of Pope Francis, thus becoming the fourth musician in the world and the first Ukrainian to play in front of the head of the Catholic Church.

In January 2020, a series of concerts of spiritual and organ music took place in the Pantheon (Rome), St. Peter’s Basilica (Vatican) and in the Academic Hall of the Pontifical Institute of Sacred Music.